Number of foreigners invited to work in Vilnius on rise 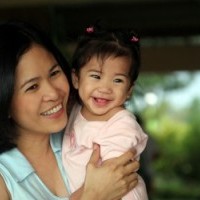 Number of foreigners coming to work to the capital of Lithuania at the invitation of Vilnius companies has been growing recently. In the first half of this year compared to year-on-year, Vilnius County Police Headquarters Migration Board confirmed much more invitations of legal person. It validated 18,062 invitations, almost by 5,000 items more than at the same time last year.

These figures show that more foreigners came to Lithuanian companies under the cooperation agreement, ELTA reported.

The number of foreigners living in Lithuania has also increased. This year around 800 more applications were accepted and temporary residence permits were issued.