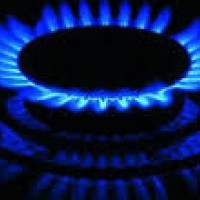 Millions of people are owed refunds by their former energy company, according to the watchdog Ofgem. It said yesterday that the Big Six firms have kept more than £400m over the past six years from customers who have switched supplier or moved house.

The watchdog has demanded that the large suppliers make sure money is returned to their former customers.