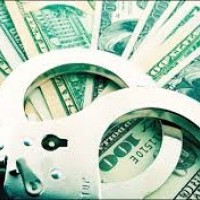 The  leaders of European Union countries  are aware of the need for stronger rules to react to new threats associated with various methods of money laundering. These threats are constantly evolving, which require regular updates of the rules.

The Commission has adopted two proposals to reinforce the EU's existing rules on anti-money laundering and fund transfers in state and business sectors.

Following publication of a revised set of international standards in February 2012, the Commission decided to rapidly update the EU legislative framework to incorporate the necessary changes. In parallel, the Commission also undertook a review of the Third Anti-Money Laundering Directive that showed the need to update the existing legislative framework in order to address all identified shortcomings.

The proposed update of the legal rules will have to be adopted by the European Parliament and the Council of Ministers under the ordinary legislative procedure.