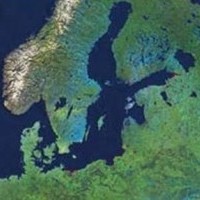 The anticipated recovery of growth in the euro area should have a favorable impact on Central and Eastern Europe, writes SEB.

Ulle Mathiesen, business development manager of savings and investment area at SEB, noted that improvement in the state of the economies in Western Europe should have a good effect also on Central and Eastern European nations and that currently this region is turning into an attractive investment environment.

“For instance, the key factor in the recovery of growth in Poland, the Czech Republic and Hungary is demand in developed European nations, primarily Germany. Also, growing domestic consumption, mainly supported by rapid growth in real wages, and additionally the business environment in those nations should improve,” he said.