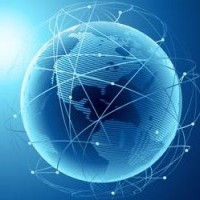 Nearly 14 per hundred of youngsters in Lithuania have grown up online, while up to 12 percent done so in Latvia.

study furthermore displays that out of a international community of seven billion, 363 million have developed up “surrounded by, and use the devices and playthings of, the digital age.” By the end of 2013, 40 per hundred of the world will be online, but 1.1 billion families, or 4.4 billion people, still stay unconnected.

Brahima Sanou, controller of ITU’s Telecommunication Development Bureau, which made the study, said: “Young people are the most passionate adopters and users of ICTs. They are the ones who will shape the main heading of our industry in the approaching decades, and their voices need to be heard.”